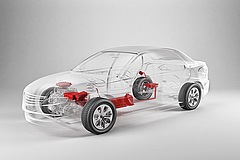 Study from FEV Consulting is available for free download 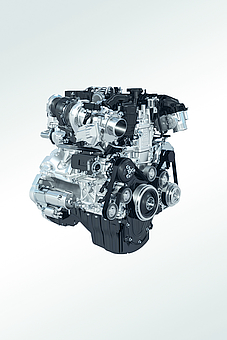 Innovative technologies, expert lectures on interesting topics and the latest research results: the Aachen Colloquium on Automobile and Engine Technology (ACK) addresses all of these – this year, for the 24th time. The ACK will... 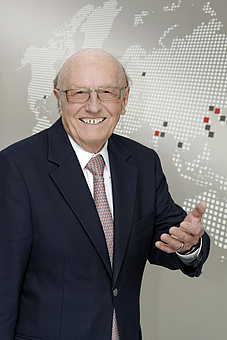 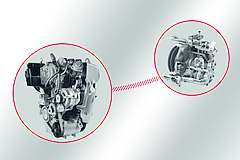 In order to achieve significant time and cost reduction in the development process, FEV and the Institute for Combustion Engines of the RWTH Aachen University (VKA) have implemented a virtual connection between two test benches.... 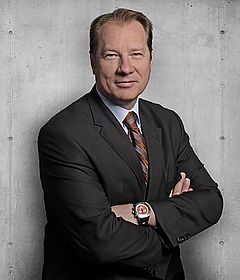 Dr. Jens Ludmann takes over responsibility for the European business at FEV GmbH 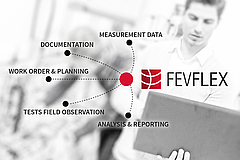 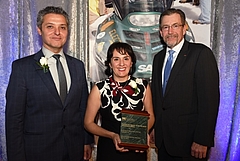 4th of May 2015, Aachen – FEV GmbH, Business Unit Electronics and Electrification (BE) and Software development of Business Unit Test Systems (BT) today announced that they have been appraised at Level 2 of the CMMI...