Given forcast solar yields and a certain intelligence in the home system, accumulators, electricity generators and electricity consumers can be... 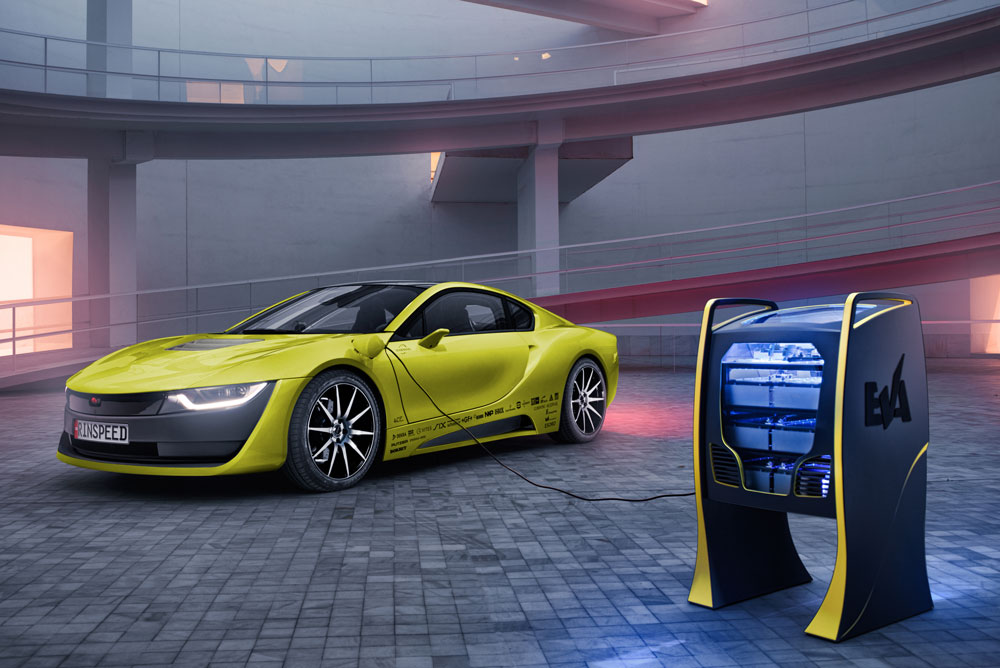 Abstract and Table of Contents

Given forecast solar yields and a certain intelligence in the home system (Smart Home), accumulators, electricity generators and electricity consumers can be networked. In addition to charging electric vehicles, domestic appliances which are heavy power users such as an electric heat pump for heating and domestic hot water can be controlled according to requirement and operated with stored solar-generated electricity. Whereas a vehicle always carries its energy source inside it, a battery accumulator enables a house to be operated practically auton-omously with electricity as well.

For industrial companies and the energy business, using combined, in-situ energy accumulators enables the power price to be reduced and money saved, with the removal of load peaks. On a larger scale, connecting many accumulators together can stabilize the public power grid, allowing returns to be earned for this energy service. Click on the image to enlarge the table of contents

Please fill in your personal information and submit the form to receive the entire whitepaper.