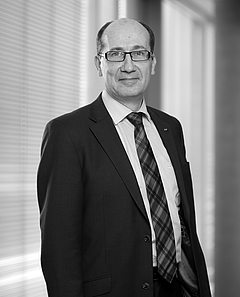 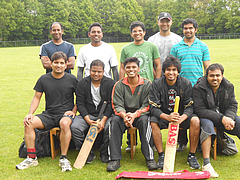 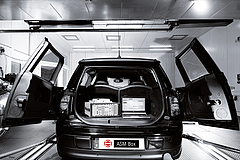 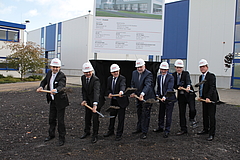 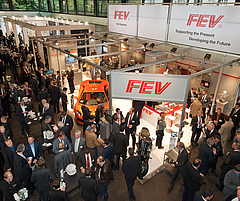 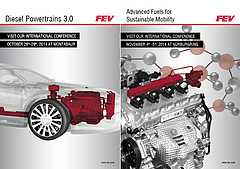 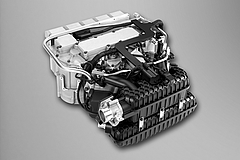 Publicly funded joint project "GreenREX": In close collaboration with the Fraunhofer ICT, KSPG AG and FEV GmbH are developing a range extender fuelled with compressed natural gas, and test its suitability for daily use

Beside future technologies in drive systems like the Range Extender for E-Vehicle and the Fuel Cell Range Extender “BREEZE“ the focus of the exhibition will be on the FEV-developed engine concept with variable compression ratio.