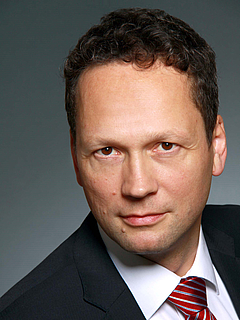 Effective 1st July 2016, Dr. Dirk Bergmann has taken on responsibility for FEV‘s commercial engines business unit in Europe. Bergmann joins FEV from a position at Fiat Powertrain Engine Research AG, where he has acted as the sole...

FEV developed, and has provided over 25,000 wheelchair ramp gateway modules since 2007 to leading manufacturer of wheelchair-accessible vehicles.

• For the 3rd time the “brand eins” business journal and the statistics portal “statista” have awarded the 2016 best consulting companies in Germany • FEV Consulting receives best 2016 consultant award in 3 categories ... 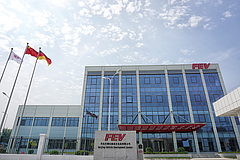 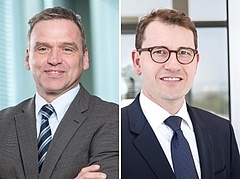 One Cylinder, A Hundred Applications 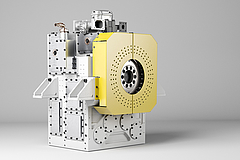 The engineering service provider shows highly developed technologies to meet the challenges in the development and validation of future-oriented propulsion systems. At booth 1200 in Stuttgart, which is inspired by a test center,... 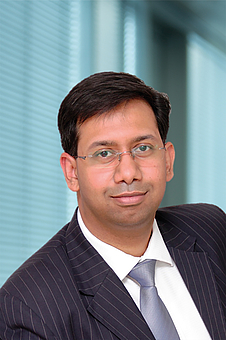 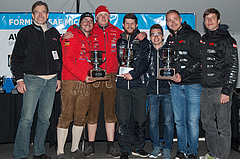 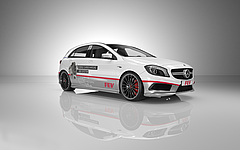 Aachen, 28 April, 2016 – The FEV Group will provide insight into what the road map for the integration of alternative drivetrain solutions might look like between now and 2025 at the 2016 Vienna Motor Symposium. FEV experts will...