Dr. Norbert Alt named Chairman of the Executive Board of FEV Europe GmbH which is additionally strengthened by Jürgen Koopsingraven 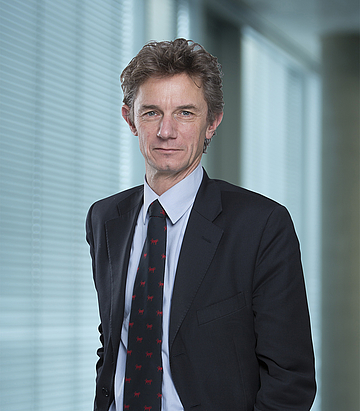 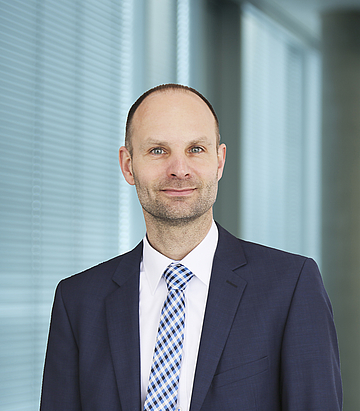 Effective May 1, 2017, executive vice president Dr. Norbert Alt becomes chairman of the executive board of FEV Europe GmbH. In this function he follows Dr. Jens Ludmann who accepted a new position as COO at McLaren Automotive, a customer of FEV. Dr. Alt has worked in various positions at FEV since 1989. As vice president business region Europe & South America, he has been responsible for sales in those regions and was appointed executive vice president in 2016.

In addition, effective April 1, Jürgen Koopsingraven was appointed as executive vice president of FEV Europe GmbH. Jürgen Koopsingraven offers a track record of international professional experience in the automotive supplier industry. Following positions in the Czech Republic and as a Senior Department Manager for Accounting, among others, he most recently became the Head of Corporate Strategy at KSPG Automotive (now Rheinmetall Automotive) with responsibility for business development and the strategy of the automotive supplier.